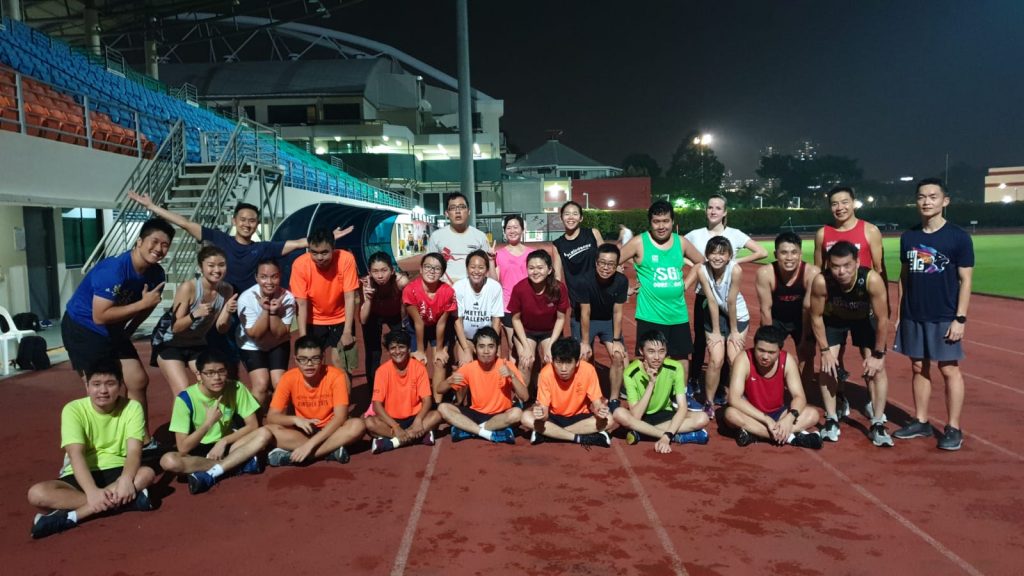 “Our deepest fear is not that we are inadequate. Our deepest fear is that we are powerful beyond measure. It is our light, not our darkness that most frightens us. We ask ourselves, Who am I to be brilliant, gorgeous, talented, fabulous? Actually, who are you not to be? You are a child of God. Your playing small does not serve the world. There is nothing enlightened about shrinking so that other people won’t feel insecure around you. We are all meant to shine, as children do. We were born to make manifest the glory of God that is within us. It’s not just in some of us; it’s in everyone. And as we let our own light shine, we unconsciously give other people permission to do the same. As we are liberated from our own fear, our presence automatically liberates others.” Marianne Williamson

This poem reflects the exact feeling and motivation for me to volunteer as a coach and mentor with the Special Olympics Track and Field team.

During my first session with the athletes who living with varying degrees of autism, I thought it was more of a coaching session on run form, pacing and general running tips. However, it turns out two of the athletes are medal winners at the World Games and Special Olympics held in Dubai and many others have ran 2-3 half marathons! They do not lack speed, endurance or capabilities. As a matter of fact, many of them are stronger and faster than the majority of the population in Singapore.

Yet, I realized they are different…in so many ways. For one, they have much more perseverance when it comes to accomplishing a task which in this case it is running. With that perseverance, comes focus on completing the task. During the sessions at Fort Canning where the athletes were doing some hill repeats, while many of us may have just dropped off half way through when we see how far up the hill we have to go, Shawn, which is one of the athlete attached to me has only one purpose – taking one step at the time to reach the top.

I can hear the heavy breathing and constant vocalization of his thoughts to himself which signals fatigue and stress. This is his coping mechanism. But he does not stop. When we reach the top, most of us would probably take a breather before continuing, but for Shawn, it was a quick “I am ok” and we are off again.

The second difference is how polite they are to other runners. On my second session at Bishan stadium where the route that day was to run out to Park 1 and 2 of Bishan, whenever there were oncoming runners or cyclist, the athletes will automatically slow down and let the runners and cyclist past before increasing their pace.

The third difference is their commitment to the sport. Most of them are also working individuals like us but hearing from many of the volunteers, they have not seen many miss more than one or two training sessions. In “Training Peaks” terms, it basically means more green than red. I believe not many of us can have that kind of commitment.

As I embarked on the Assistant Coaching program certification for helping individuals with ID (Intellectual Disabilities), I learn to see that as much as they are living with a disability, so is the society we are living in now – and that is the disability to be accept ID as part of society rather than a stigma.

What began as a coaching session ended with the realization on my part that these athletes do not need coaching, what they need is more of mentoring and building their confidence and mannerisms to assimilate better into society.

As much as we say we are a multi-racial and multi-religious society, we are still lacking in terms of accepting autism and people living with ID. It is not an easy process and I alone may not be able to influence a cultural shift. But I do feel that this group lead by Norman Koh is a positive start towards this cultural shift of acceptance.

It has been a great 4 months with the squad and I have learnt a great deal from the athletes. I only hope I have imparted whatever little knowledge I have to them in terms of running and more importantly impacted positively in their lives

And even though I alone may not be able play a big part in this shift, but at least I am able to play a part in this small corner of the lives of the athletes that are attached to me. And in many ways, I think it is their positive outlook and fearless attitude that has inspired and helped me to be a better volunteer.

They are my unsung heroes. 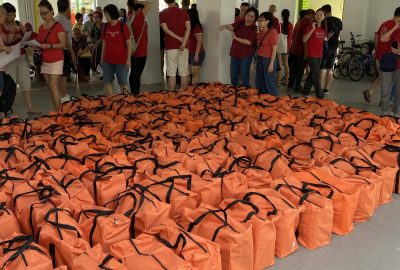