The Decoded Manual of the FINIS Tempo Trainer Pro

The Decoded Manual of the FINIS Tempo Trainer Pro 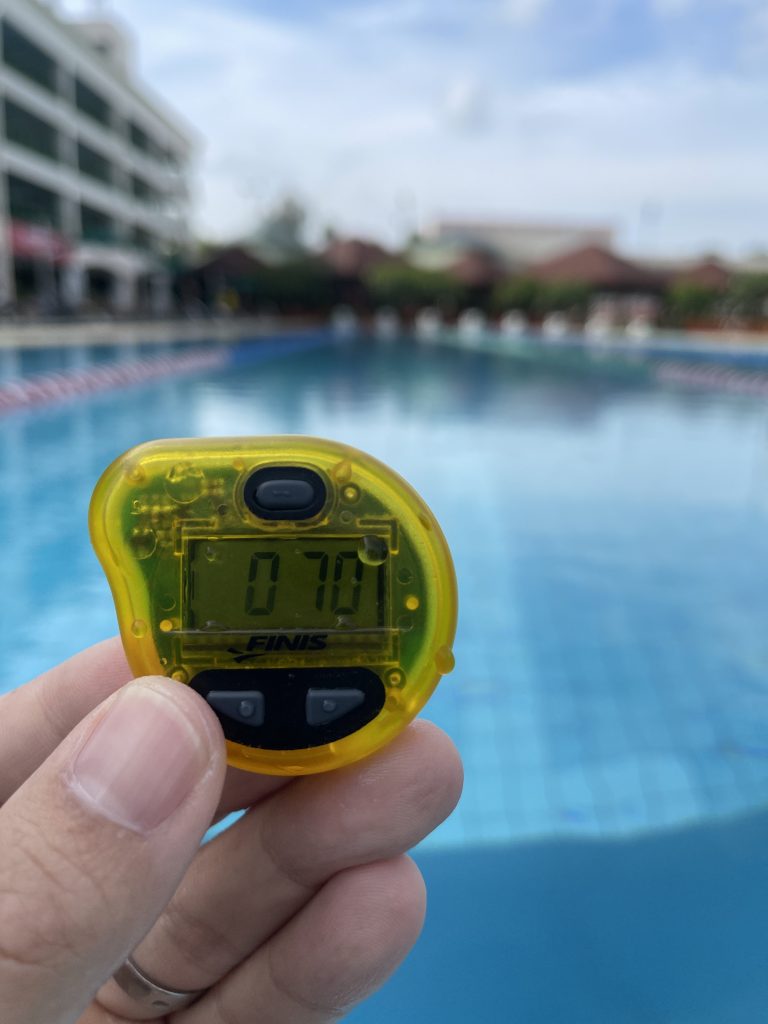 I never thought that training for the swim discipline  of a triathlon can bring about so many emotions. In just one single hour of swimming, one can go through emotions that you would never have realized existed. And nothing brings that out better than the Finis Tempo Trainer, or as I so endearingly call it – The Finis SOB!

My coach decided that one of the best investments for my swimming was to get this little beeper that you put under your swim cap which would constantly remind you how slow you are every 25m!

After 6 months of using it, I have started to develop a love-hate relationship with an object that only beeps. Do not ask me how that happened. But I am literally beginning to have a silent conversation with this beeper before, during and after my swim. Somehow, I start hearing the beep one hour before the swim and it lingers on 1 hour after!

So I started flipping through the manual that accompanied the beeper to try and learn more about it. I termed the beeper an “it” which is not the norm as most of us would have a gender attached to our tools of the trade. The reason of this beeper being an “it” is because I am still figuring out the gender.

While flipping through the first six pages of the manual, I realized that there are many hidden information and caution that they have conveniently missed out. So I have decided to de-code it and provide you with a realistic interpretation of what the manual is really trying to tell us.

AXTRO Sports for those based in Singapore. Any other online website that sells swim gear. Buy at your own risks though… 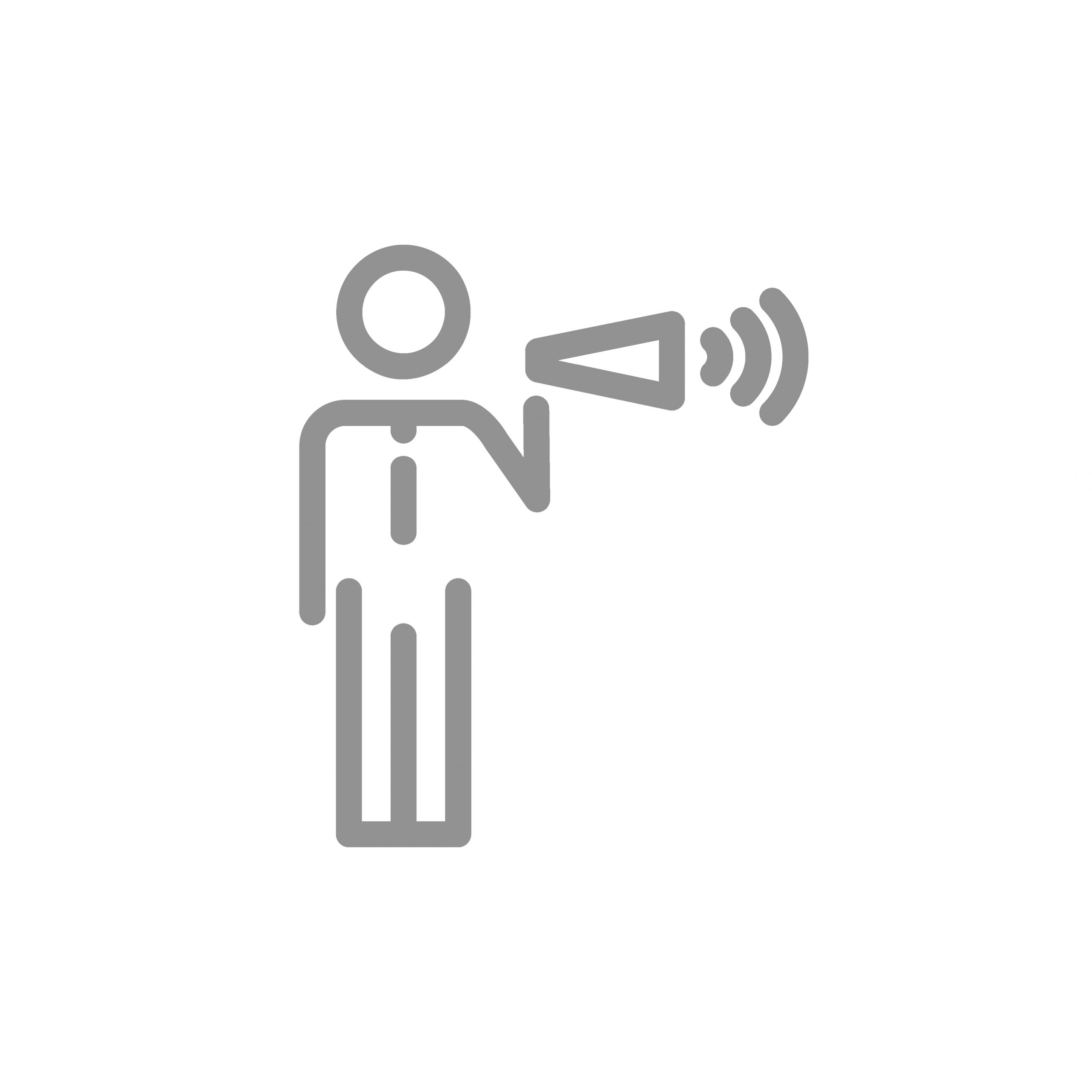 I am still thinking hard if it is a good investment or a bad one. Let’s see after today’s swim set. Makes a good birthday present for your worst enemy…

All products were purchased and none were sponsored 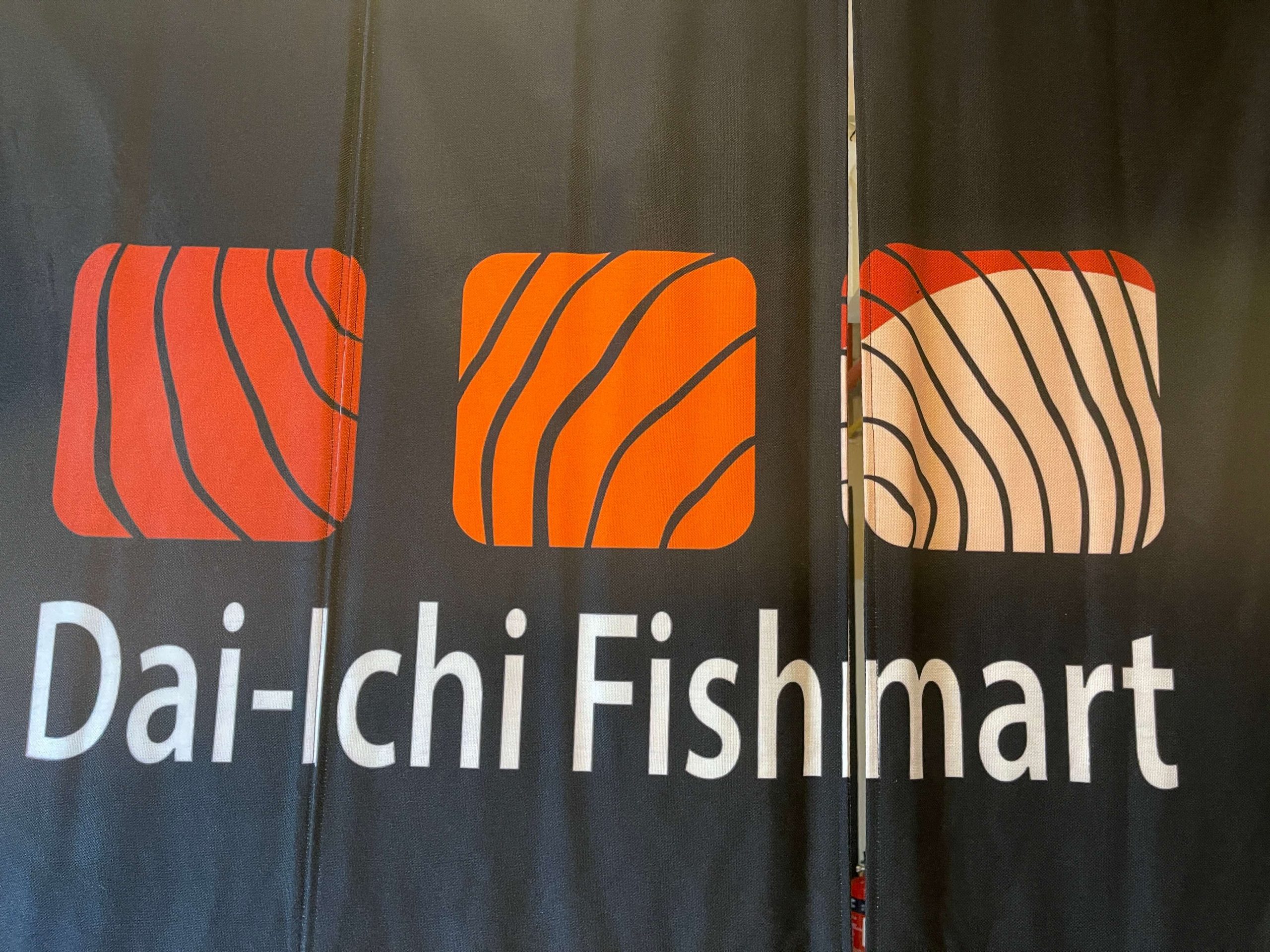 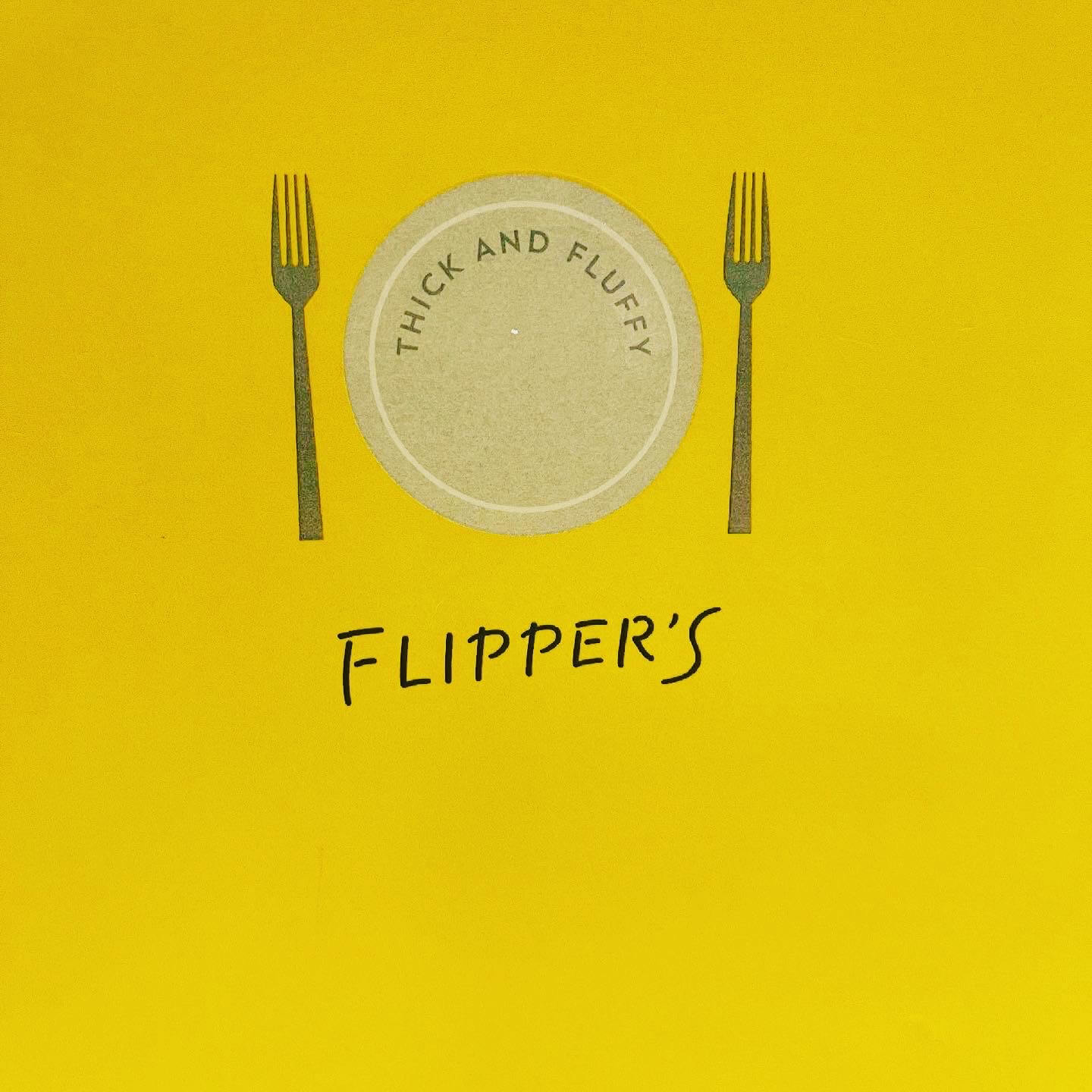 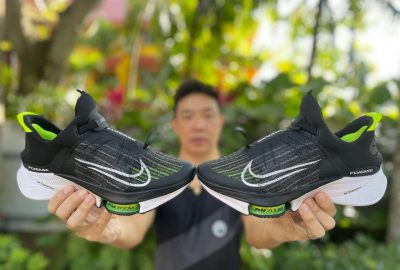 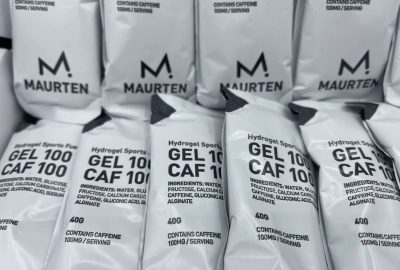 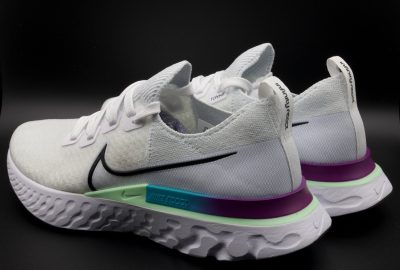 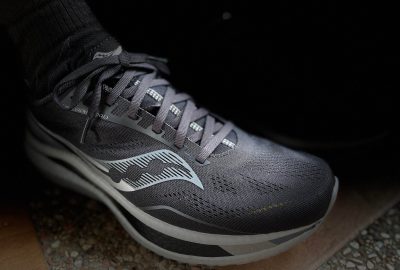 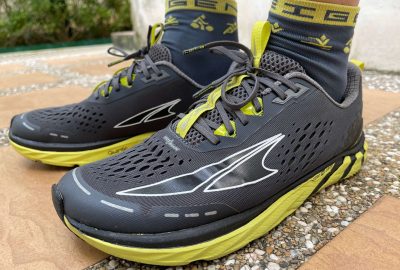